Skip to content (Press Enter)
HomeNortheast USAReview: Why Jolly Roger is a Waste of Time and Money 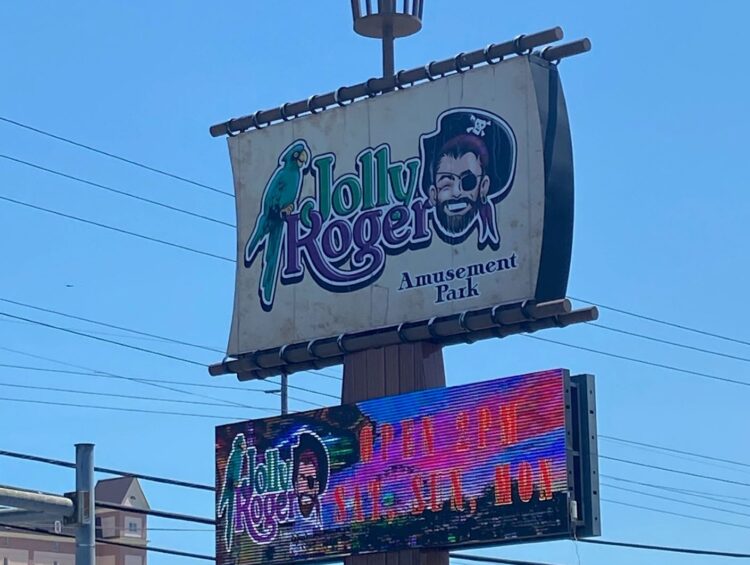 Jolly Roger Amusement Park has two locations in Ocean City, Maryland- one on the pier and one on 30th Street. There is typically a deal that includes a wristband that works at both locations.

While the deal immediately seems like a steal, you soon find out that it’s not as good of a deal as it seems. Jolly Roger on 30th Street charges double the price for toddlers who are too short to ride on their own and the employees are rude. If you are traveling with young children and don’t want to be upset on your vacation, skip this location.

This blog will focus on the 30th Street location in hopes to help people avoid the frustrations we went through. Continue reading for a breakdown of how the tickets work and their pricing, the rides, their height requirements, and the issues we encountered with employees.

We arrived shortly before 2 p.m. so we decided to purchase the wristband special which included the rides at both Jolly Roger Amusement Parks between the hours of 2 and 6 p.m. (5 p.m. at the pier location). The cost for the wristband during our visit in May 2022 was $28.99. The wristband cost the same for riders of any height. We considered buying tickets for our toddler but a pack of tickets costs about the same price as a wristband so we opted for the all-inclusive wristband.

Jolly Roger’s website lists 10 rides at the 30th Street location for children at least 36″ tall or “with an adult.” However, during our visit, there were only nine because the balloon ride listed on the website was not there. At the ticket station, we used their measuring stick to measure the two toddlers with us (ages 2 and 3) and both of them met the 36″ height requirement for the smaller rides.

With the number of rides for them based on height at the park, we thought for sure we would get our money’s worth. However, things turned out to be much more complicated. One issue we ran into was that the height markers at each ride were not always accurate. Depending on the ride, the 2-year-old did not always meet the height requirement.

The larger issue was that even for some of the rides they were tall enough to ride, they were just too small to go on alone without supervision. For those rides, the Jolly Roger 30th Street location required the supervising adult to also have a wristband. Note: We did not have this problem at the pier location.

If as a parent you had no intention of going on rides yourself, having to purchase a wristband just so your toddler can enjoy the rides you already purchased a wristband for is absolutely ridiculous. Do you want to ride the train or the teacups or the swirling monkeys? No. So why should you have to pay double for your toddler to go on these rides?

As a family who travels a lot and visits many theme parks, not only is this policy ridiculous, it’s almost unheard of in other theme parks. It’s a policy that in my opinion clearly shows that the park prioritizes making money over the satisfaction of their customers.

Because of this policy, I spent $30 for my toddler to ride 4 rides and left the park with a sad toddler who was told after waiting in line to ride the train that he could not.

Having had multiple previous jobs in different areas involving customer service, I fully understood that the employees did not make the rules and only enforced them. However, the rules had enough of an impact on my vacation that I thought it necessary to file a complaint with the park in hopes that the rules would change in the future.

There was a customer service office in the park so I went there and asked to speak to a manager. The employee seemed hesitant to get her manager, even after I explained what I wanted to speak to a manager about. At that point, I just asked the employee how else I could go about filing a complaint. Was there a complaint form? A person I could speak to? I don’t know if there was no system in place for a customer to file a complaint, which is a problem in and of itself, or whether the employee was just trying to stall in hopes I would give up on filing the complaint but she insisted that there was nothing she could do to help me.

While we were having this conversation, two other families entered with similar complaints. If in minutes there were two other families, I’m sure they were used to hearing this complaint numerous times every single day. It felt good to have other families to back my complaint so I acknowledged them and told the employee that something should be done if multiple customers were dissatisfied.

Hearing raised voices, a man who eventually identified himself as a manager, showed up. His first words to me, before even introducing himself, were “calm down and lower your voice.” Up until this point, I was had been completely professional, respectful, and patient. My raised voice was expressions of “OMG” and “I know right” in agreement of other customers who were expressing their frustrations to an employee who was being very understanding, although not very helpful.

Hearing the manager address me in such a demeaning manner frankly pissed me off. I’ve also held positions in management so I know that when a person comes to you with a complaint, a professional would introduce themselves by name and position and ask how they can help. This manager came in guns blazing, lit a fire, and then put fuel on it.

I informed the manager, who was on duty at 2 p.m. on May 29, 2022, whose name I will generously not mention, that we had a right to express our displeasure and frustrations as customers and that there was no need to address me in such a manner as I had been completely respectful and was calm. The manager continued to raise his voice at me and state that I had no such right. He continued to be rude and unprofessional, causing a scene.

Asking him to lower his voice and speak to me professionally did not work. In a final effort to get him to be professional and respectful, I pulled out my phone, began recording the interaction, and informed him that I was doing so. His response, go ahead and record me.

Needless to say, I left the building with nothing but a headache. No official complaint was taken, and no note was left in a suggestion box. My mood was ruined for much of the afternoon. While arguing with this manager, I missed my older son’s first rollercoaster ride. A moment and a milestone that I will never get back.

An amusement park should be about creating memories and having fun with your family. Jolly Roger Amusement Park at 30th Street does not embody these sentiments which is why I highly recommend you save your money and your time and skip Jolly Roger Amusement Park, especially if traveling with toddlers. Ocean City has plenty of other attractions to create lasting happy memories that are well worth your money and time. 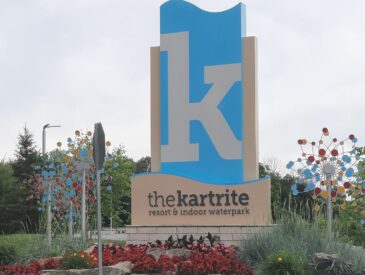 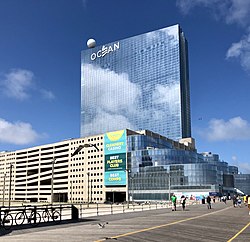 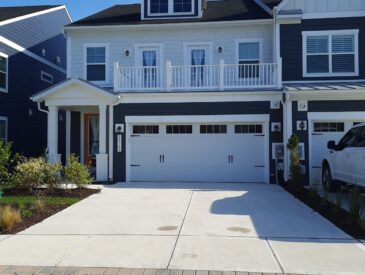