Skip to content (Press Enter)
HomeInteresting FindThe Naked Lady in Philadelphia: Have you seen her? 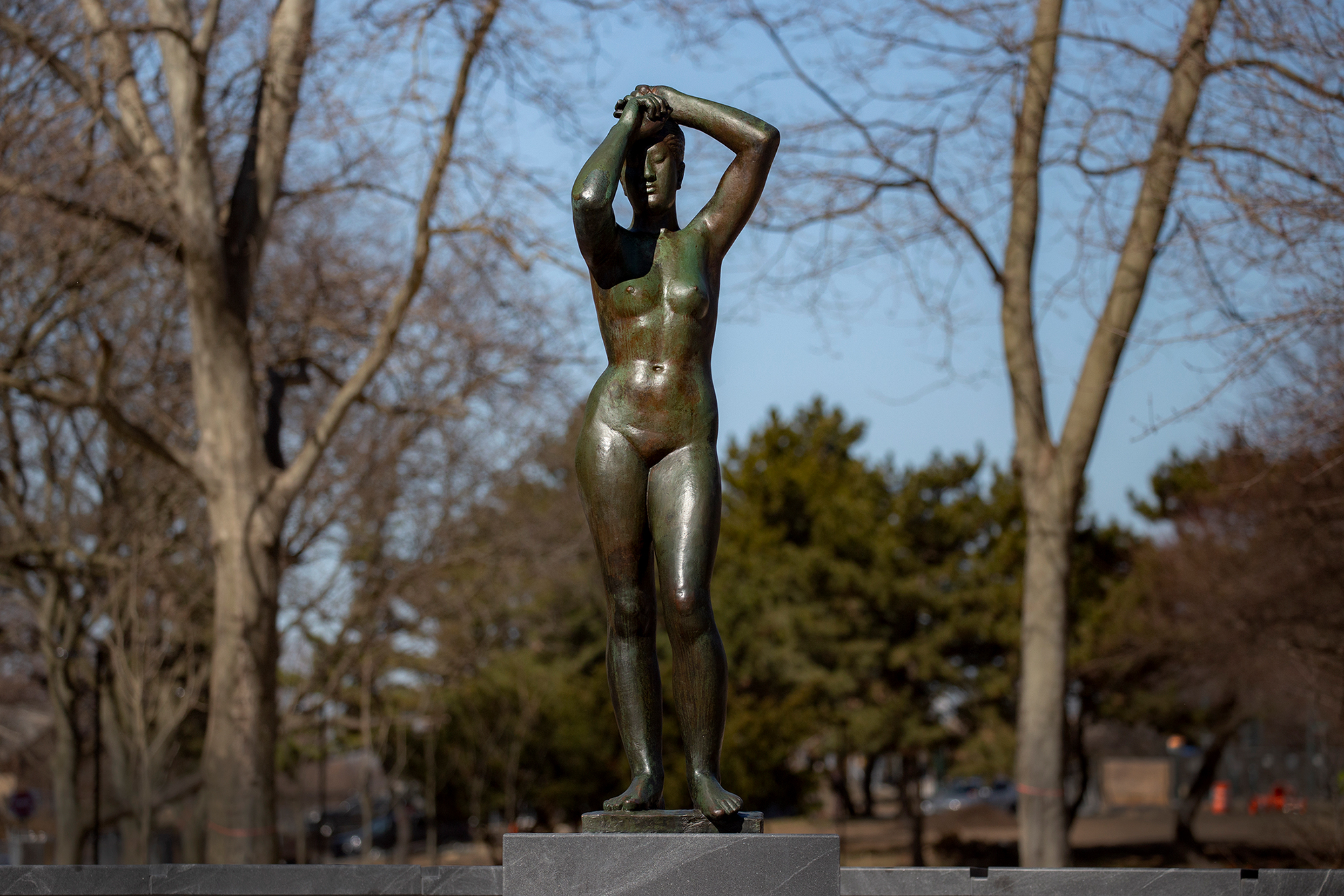 This post contains affiliate links. If you use these links to book a trip or purchase an item, we may earn a commission at no additional cost to you. However, all opinions and reviews are honest. Thank you for supporting this blog.

Have you seen the statue of a naked lady in Philadelphia? If you were not looking for it, chances are you did not. It’s unlikely that you missed the Rocky Statue or the Joan of Arc statue. But the Naked Lady is hidden amongst the trees on a residential street. The only reason I even knew it was there, was thanks to our very knowledgeable Sightseeing bus tour guide, Jim from Scranton.

So, What’s With The Naked Lady in Philadelphia?

The naked lady’s name is Maja (pronounced “Miya”). Maja was sculpted by Gerhard Marcks, a German artist born on February 18, 1889. Unfortunately, there aren’t many public details about Maja. I couldn’t find any information about whether she was modeled after a certain person, or what she represents. However, much is known about her sculptor, Marcks.

Marcks, a pottery teacher, became known for his Expressionistic style. In 1933, he was fired by the Nazis and in 1937, they labeled his art “degenerate,” barred him from exhibiting, and placed his work in the Degenerate Art Exhibition. Despite these issues, Marcks remained in Germany through World War II. In 1943, when Marcks’ apartment was bombed, Maja survived.

In 1949, the Fairmount Park Art Association acquired Maja and placed her in front of the Philadelphia Museum of Art terrace fountain. In 1992, she was removed during a renovation and placed in storage.

Where is the Naked Lady in Philadelphia Now?

In 2021, Maja was finally taken out of storage and placed on the corner of North 22nd Street and Benjamin Franklin Parkway, a short distance away from her original Philadelphia home. Her new home, named Maja Park after Maja herself, opened on June 23, 2021. I can only assume because the park is named after her, that this 3.5-acre park will likely be Maja’s final resting place after such a long and troubled journey.

If you enjoyed learning about Maja, check out our interesting find in New York. We found the Appalachian Trail! 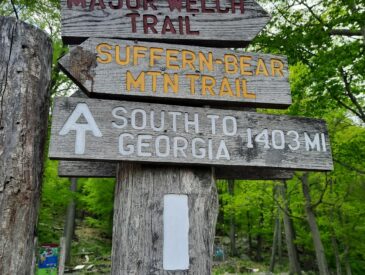